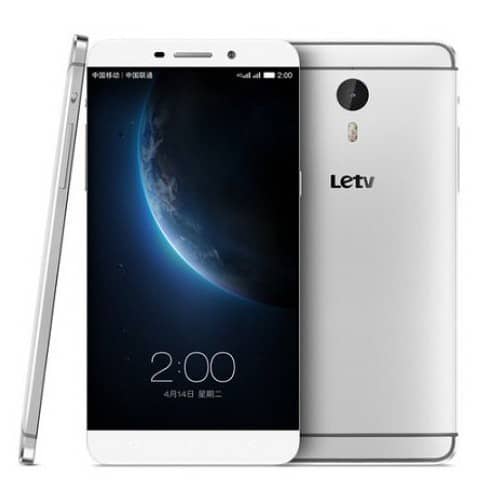 Precisely one week later, the company has announced that it has received more than 11 million pre-orders for the device amounting to approximately $1.91 billion. The gadget is anticipated to go on sale in China today.

In terms of specs the handset features Android 5.1.1 based EUI skin on top along with finger print sensor, 3GB of RAM and 32GB non-expandable internal storage. In terms of camera the flagship embraces a 13MP primary shooter along with 5MP front-facing camera for selfies. Some other specs include USB Type-C connectivity and 3000mAh battery.

Regarding this latest accomplishment, Jia Yueting, creator of LeTV said,

“Sales target for uMax 120 is billion Yuan. However, the market reaction has outperformed expectations with sales of over 500 million Yuan in the 48 hours following the product’s launch. While initial market statistics show that the capacity in China for TVs over 100 inches is only around 200 units. uMax 120 sales have exceeded the country’s market capacity. Among the 1128 preordered uMax 120 customers, 10% are business clients, 65% are from apartment owners, while the remainder was pre-ordered by villa dwellers.”

Besides Le 1s, uMax 120 3D 4K TV priced at half a million Yuan launched alongside Le 1s is also receiving an overwhelming response.